Qingdao Lambert Holdings Co., Ltd. is a professional manufacturer of Food Additives in China with more than 10 years experience.

Researchers in Australia have conducted a study showing that commonly used nonnutritive sweeteners can promote the spread of antibiotic-resistant genes in the intestine.

The study found that the sweeteners saccharine, sucralose, aspartame, and acesulfame potassium all promoted horizontal transfer of the genes between bacteria in both environmental and clinical settings.

The sweeteners accelerated the exchange of antibiotic resistance genes (ARGs) via a process called conjugation. The genes are transferred from donor to recipient bacteria, which may then go on to develop multidrug resistance, says Zhigang Yu and colleagues from The University of Queensland in St. Lucia, Brisbane.

Writing in The ISME Journal, the team says the findings provide insight into the spread of antimicrobial resistance and point to the potential risk associated with the presence of these sweeteners in food and drink.

Currently, 700,000 people worldwide die from infections caused by antibiotic-resistant bacteria every year. It is estimated that 10 million people will die from such infections by 2050 if action is not taken immediately.

The emergence of ARGs that give rise to resistant bacteria is generally attributed to the misuse or overuse of antibiotics.

The spread of ARGs among different bacterial species is mainly driven by a process called horizontal gene transfer (HGT). Conjugation is an HGT mechanism that transfers ARGs carried on mobile genetic elements such as plasmids from one bacterial cell to another. The ARGs are transferred via a pilus or pore channel connecting the host and recipient bacteria.

Where do sweeteners come in?
Although nonnutritive sweeteners have been developed and promoted as safe food additives that allow individuals to avoid the adverse effects of consuming sugar, some commonly used sweeteners have recently been associated with health risks.

For example, in vitro studies have shown that the sweeteners saccharin (SAC), sucralose (SUC), and aspartame (ASP) can induce the formation of urinary bladder tumors.

These sweeteners are also associated with glucose intolerance, which is thought to arise through alterations in the gut microbiota.

Studies have also provided evidence that SAC, SUC, and ASP, as well as acesulfame potassium (ACE-K), cause DNA damage in bacteria. The researchers say this is likely to activate the DNA damage response system (SOS response).

Furthermore, evidence suggests that conjugative ARG transfer may be related to the SOS response.

Studies have also recently demonstrated that the use of SAC, SUC, and ASP is associated with shifts in the gut microbiota that resemble those caused by antibiotics.

The conjugation process was also visualized at the single-cell level using microfluidics and confocal microscopy.

What did the researchers do?

What did they find?

All four sweeteners were found to promote plasmid-mediated conjugative transfer between the same bacteria and different phylogenetic strains.

Cell membrane permeability, especially that of the donor, also played an important role in the frequency of conjugative transfer.

What are the implications of the study?

The researchers say studies have previously shown that wastewater treatment plants (WWTPs) can serve as hotspots for antibiotic-resistant bacteria and ARGs due to HGT among indigenous bacterial species.

Since the concentrations of nonnutritive sweeteners used in this study were environmentally relevant, it is reasonable to assume that upon exposure to these compounds, the transfer frequency of ARGs would be promoted in WWTPs, says the team. 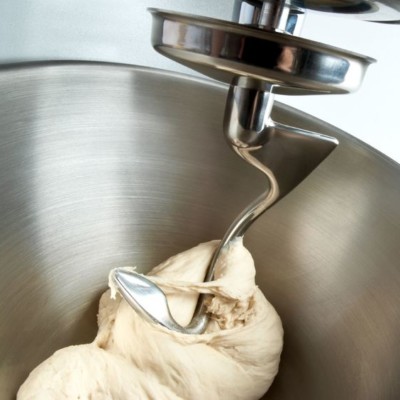 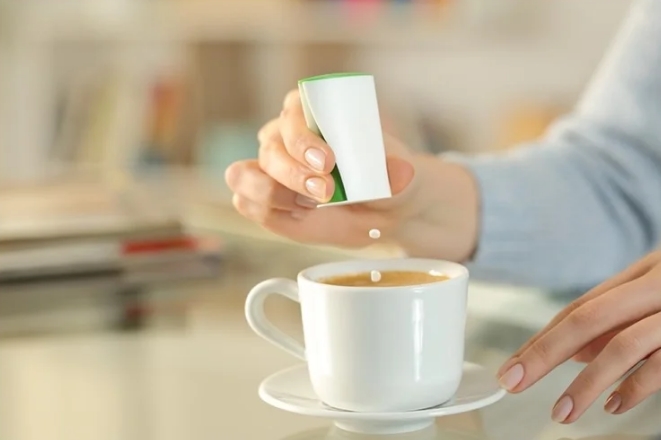 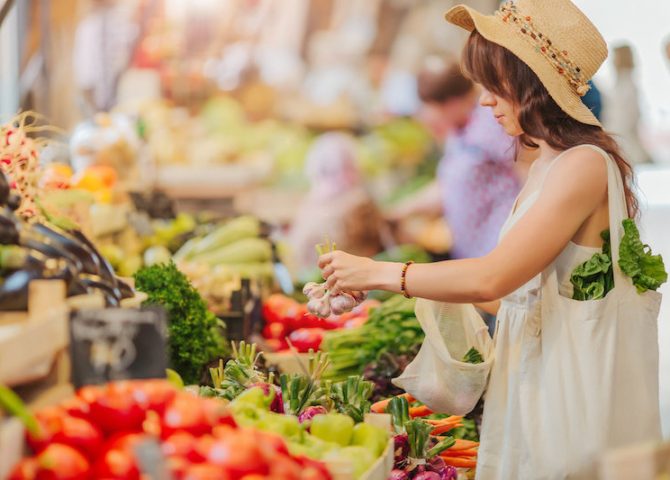